While Bryan Elsley wants you to give the U.S. adaptation of Skins a chance, the Series 5 cast of the U.K. version has been announced. 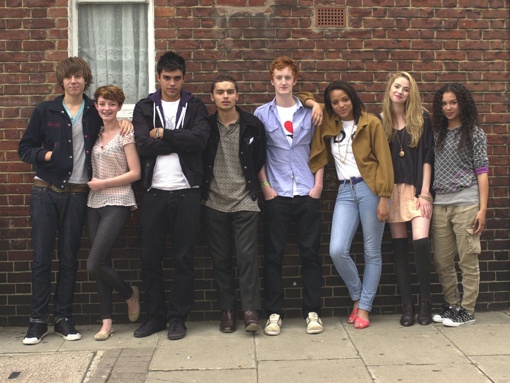 Well, this is what the cast looks like at least. Nothing has been revealed about their characters so you can’t pass any real judgments. But if there is one certainty, this new cast allows for Series 5 and 6 to have a different jumping off point than Series 3 and 4 because it is not weighed down by characters who were already introduced into the Skins universe (ahem, Effy.)