Here is what I watched this week.

A Better Life (dir. Chris Weitz, 2011) – A Better Life is the kind of film I was destined to appreciate. Demián Bichir gives a great performance as an illegal immigrant trying to achieve his version of the American Dream. This is an interesting companion film to 2007’s The Visitor and when I actually start working on my Thesis Redux project, I will add A Better Life to the mix. 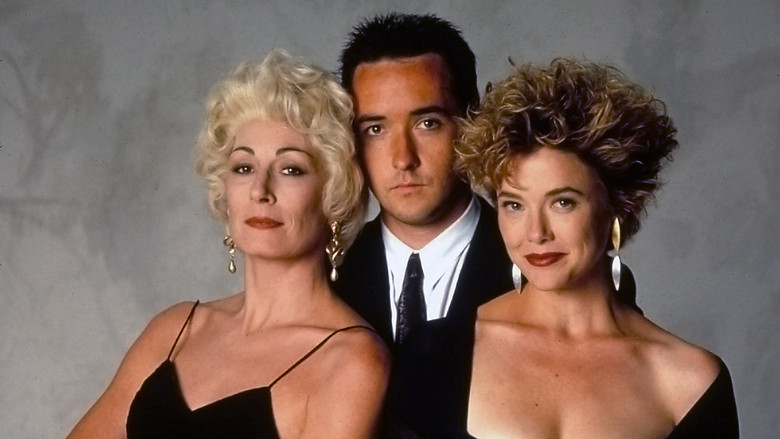 I watched this just for Anjelica Huston’s performance. She is fantastic.

Now, Voyager is a fantastic melodrama and Bette Davis’ performance as a transformed spinster is powerful. You’ll crave a cigarette or two after watching this one. [Related Post: What I Learned From Now, Voyager]

The Treasure of the Sierra Madre (dir. John Huston, 1948)

I always knew that Gwyneth Paltrow would set off the end of the world. Aside from that (very obvious joke), this is a solid, nail-biting movie from Steven Soderbergh. And look! My predictions about Contagion kind of came true.

Keira Knightley and Sam Worthington play Joanna and Michael, a young couple at a crossroads in their marriage. A night apart leads  Joanna to spend time with her flame (Guillaume Canet) and Michael to contemplate cheating with a co-worker (Eva Mendes). Watch this movie if you like Knightley; she’s the best part.

Somersault is my favorite movie I’ve seen recently. Abbie Cornish plays Heidi, a 16-year-old who runs away from home. She sexually confused and promiscuous. When she meets Joe (Sam Worthington) she tries to form a relationship with him but it has unfortunate consequences. Great story, great acting (especially by Cornish), and great direction. 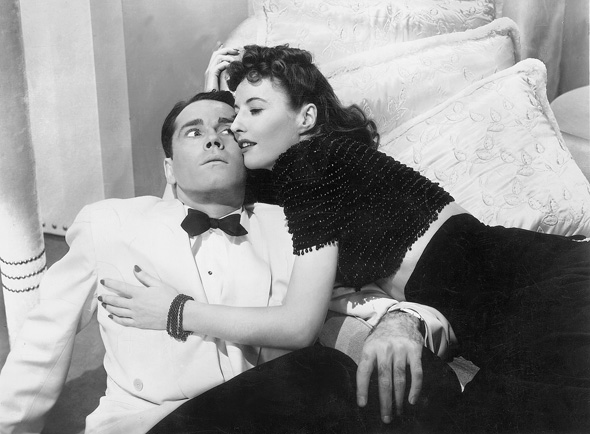 Because I live vicariously through Julie Taylor, Prom is the greatest film of our time.

In case you missed it, I’ve decided to watch every Elvis movie. Love Me Tender was my first (and perhaps only) attempt at taking this project seriously. Read my take on Love Me Tender here.

One of this year’s Academy Award nominated documentaries, Hell and Back Again follows Sgt. Nathan Harris, an American marine as he returns to civilian life after serving in Afghanistan. It’s an intimate portrait that is worth seeing, especially if you enjoyed Restrepo.

A journalist discovers a secret that her husband’s family has kept about the Vel d’Hiv Roundup for more than 50 years. Unfortunately, Kristin Scott Thomas’ character, the journalist who uncovers the truth, is the least exciting part of this drama. 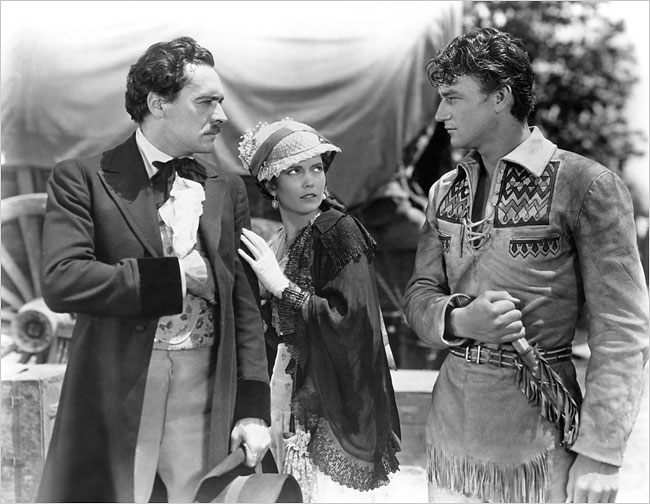 One of the best films from 2011. Michael Shannon’s performance was definitely overlooked.

One of this year’s Oscar nominated animated shorts. I insist that you watch it now.

Long before I realized who Bill Cunningham is, I always read and love his work in the Sunday Styles section of the New York Times. This documentary is a treat to watch from start to finish. 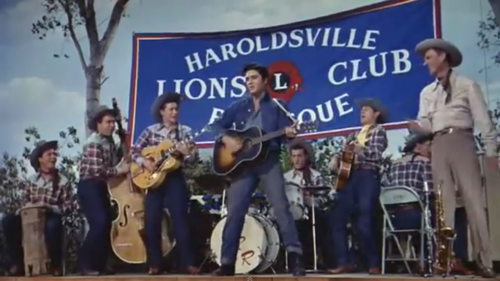 My attempt to watch every Elvis movie continues. [The Elvis Files: Loving You]

Kramer vs. Kramer is an exceptional drama. Dustin Hoffman and Meryl Streep are so good, it’s almost a sin.

The Exploding Girl only seems better the more times you watch it. [My review from October 2010.]