Here is what I watched in February.

It’s not officially a new year until I watch Dirty Dancing.

The latest installment in The Elvis Files. Cultural appropriation! Safe ethnic others! Blue Hawaii has it all. 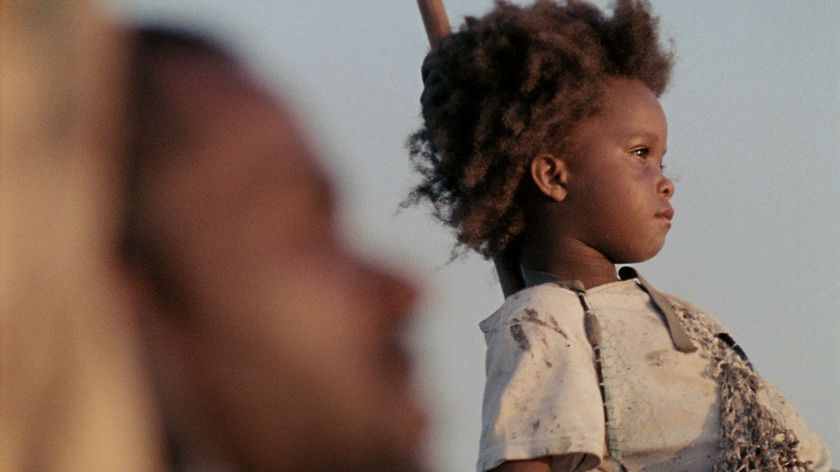 One of my favorite movies from 2012. [Related post: Motifs in Cinema 2012: Parents and Children]

One of the best noirs ever made. Stop toying with my emotions, Robert Mitchum.

Good lord Michael Haneke, you really know how to depress someone with your movies.

All the unnecessary anger directed at Anne Hathaway this awards season prompted me to rewatch several of her films and write a post on how misguided this hatred is. It is appropriately titled: Do I Really Hate Anne Hathaway?

And finally, here is the music video David Bowie’s latest single “The Stars (Are Out Tonight)”. You should watch it because it contains everything I love most in the world: surrealism and Tilda Swinton. [youtube http://www.youtube.com/watch?v=gH7dMBcg-gE]

One thought on “Films Watched: February 2013”