Here is what I watched during April and May. 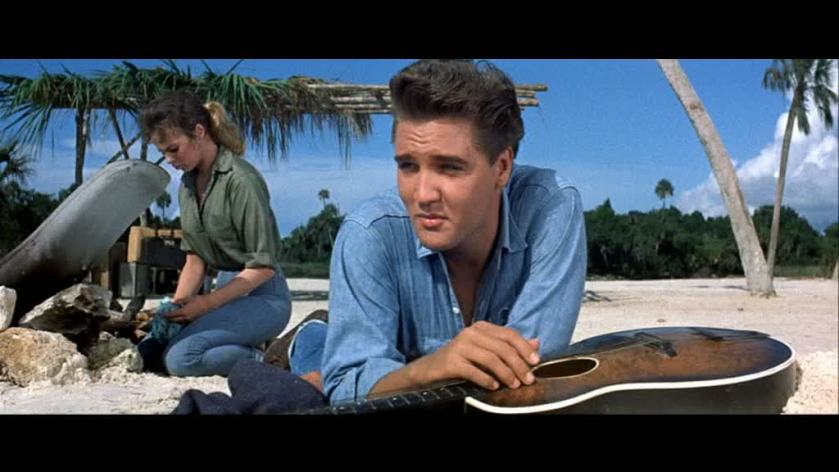 Only Elvis could make this story seem less absurd. [Related Post: My write-up for Follow That Dream is installment #9 in The Elvis Files.] 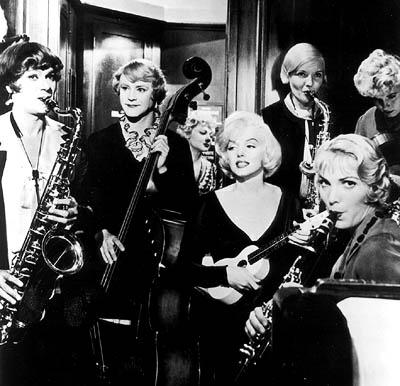 Without a doubt, one of my favorite comedies and Billy Wilder movies. 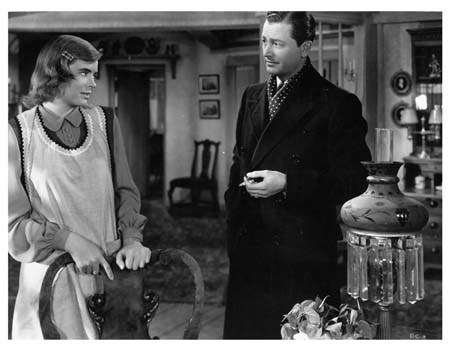 Having never heard of it before, The Enchanted Cottage is a lovely, romantic film.

A quality sports film and (long overdue) biopic about Jackie Robinson. [Related Post: Every Time I Got Overly Emotional During 42]

I was five when Jurassic Park came out in 1993 so I could not pass up the opportunity to see it when it was re-released in theaters. 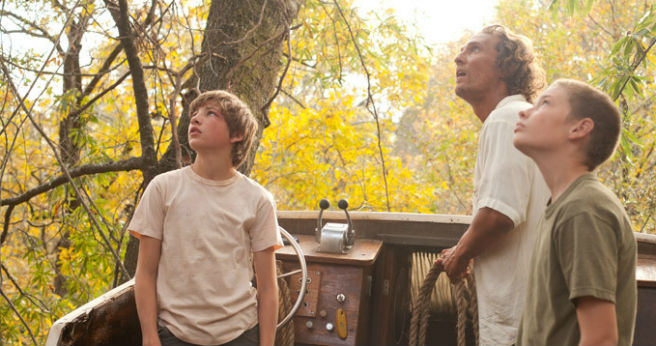 Jeff Nichols is one of the more intriguing young American directors working right now. I have thoroughly enjoyed his three films – Shotgun Stories, Take Shelter, and Mud.  Even if this idea of Matthew McConaughey, the Character Actor is just a little far fetched. 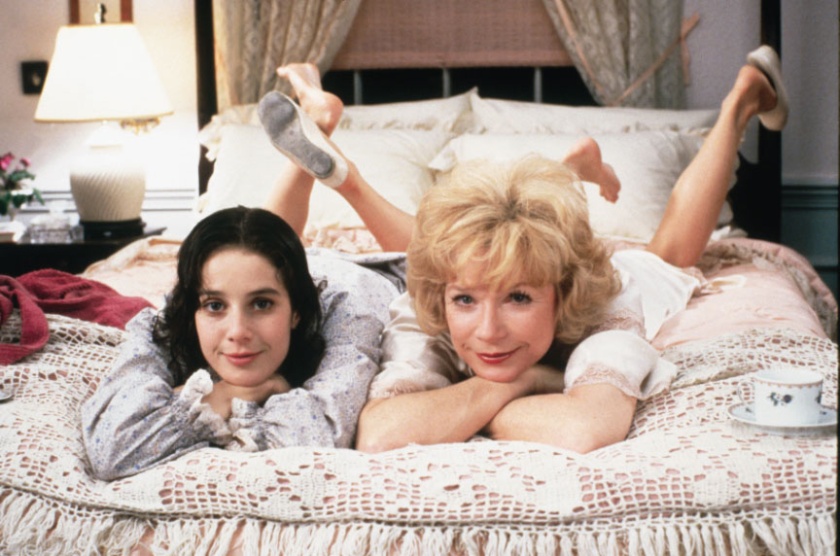 You know that moment when you’re feeling sorry for yourself so you watch Terms of Endearment and sob? Don’t worry. You’re not alone. Like every other J.J. Abrams movie, Star Trek Into Darkness has so much build-up that eventually leads to the most anti-climactic ending conceivable. 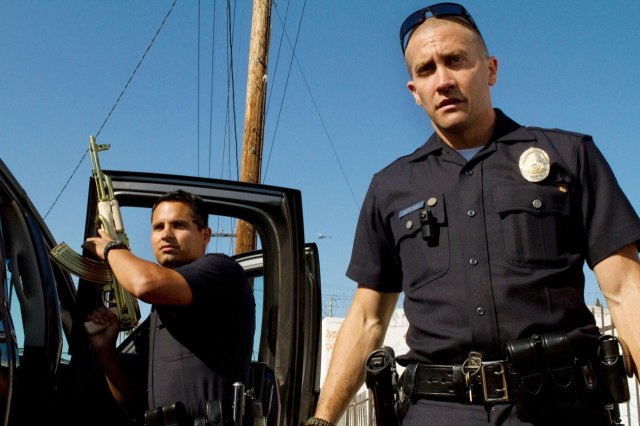 Fortunately End of Watch has two decent enough main characters that help it rise above the conventional cop film.