I have watched a grand total of 61 movies this year. 2013 is now officially the year I stopped watching too many movies and became pathetic. Anyways, here is what I watched in June. 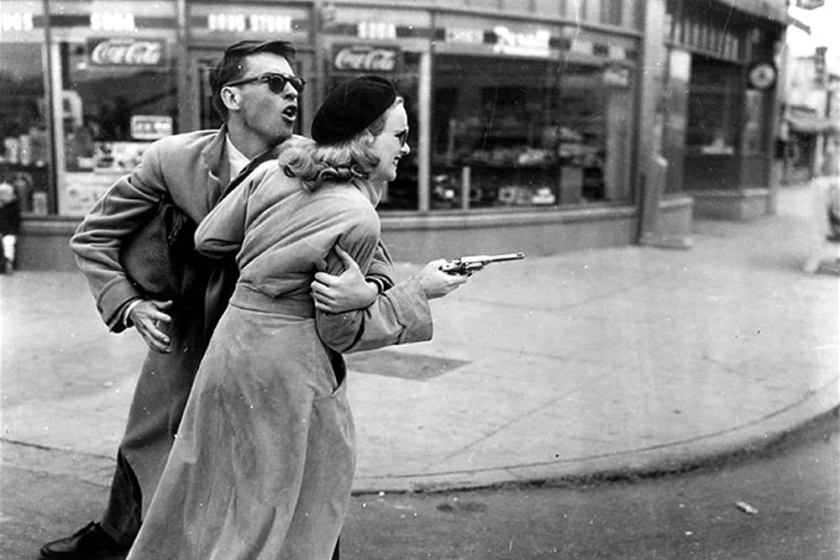 Gun Crazy is one of those movies that becomes more intriguing every time I watch it. In many ways, it trumps Bonnie & Clyde, the film it is frequently compared to. 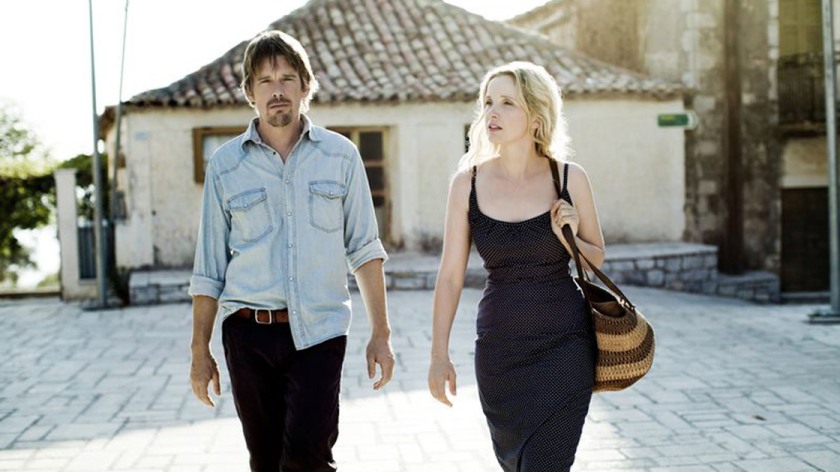 Before Midnight is a perfect conclusion to this trilogy. 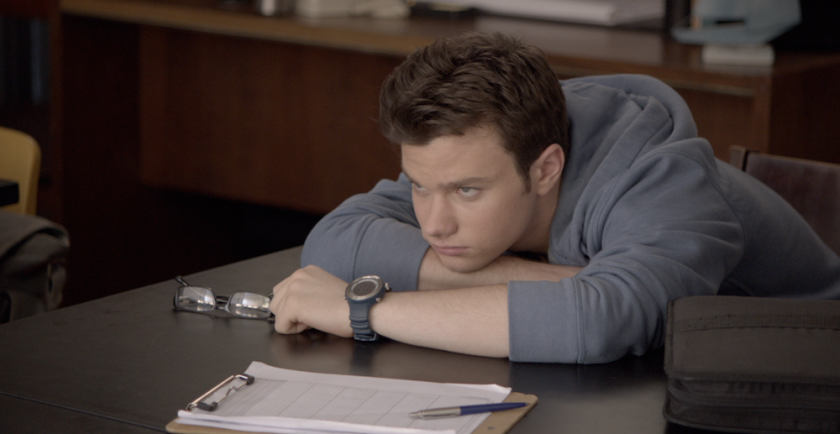 The key to any coming-of-age high school movie is having a flawed but still likable main character. Something about protagonist Carson (played Chris Colfer) is just off-putting. You want to like him but he is too unsympathetic until the film’s final minutes and by then it is too late to care about him. 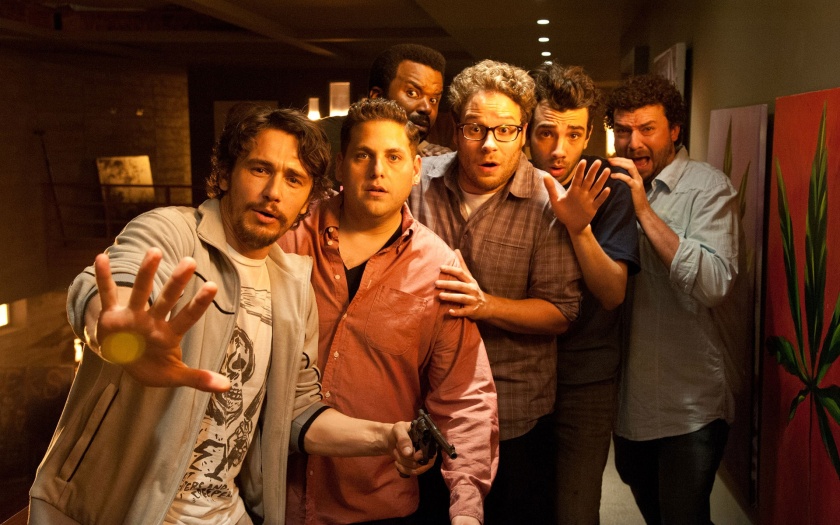 I went into seeing This Is The End with no expectations and just hoping to enjoy myself. Self-reflexivity combined with over-the-top humor 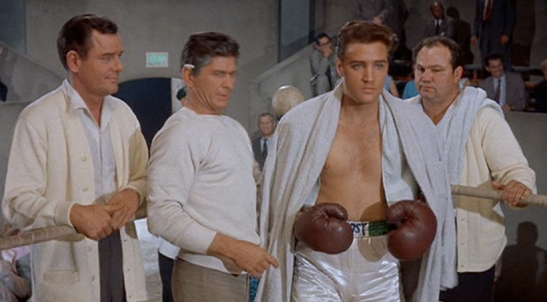 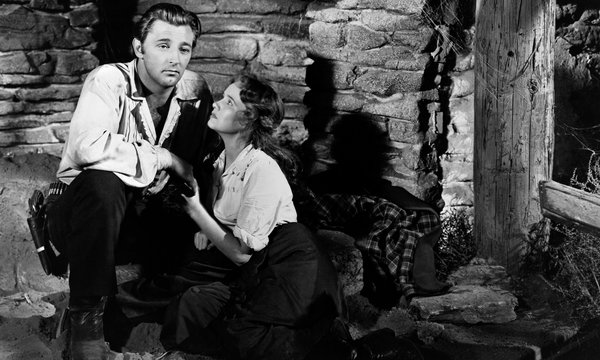 Lola is a miserable person. Not even Greta Gerwig can make her tolerable. 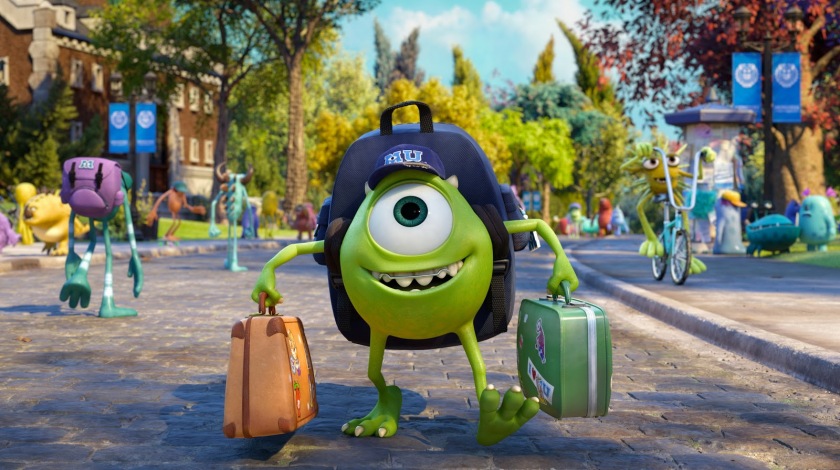 I don’t know what could have made me love Monsters University more than seeing it with two kids who absolutely loved it.