Motifs in Cinema is a discourse across film blogs, assessing the way in which various thematic elements have been used in the 2013 cinematic landscape. How does a common theme vary in use from a comedy to a drama? Are filmmakers working from a similar canvas when they assess the issue of death or the dynamics of revenge? Like most things, a film begins with an idea – Motifs in Cinema assesses how various themes emanating from a single idea change when utilised by varying artists.

I’m about to share an unpopular opinion. I hated almost every movie released in 2013. I think it was a dreadfully boring year for cinema. If it wasn’t for how amazing Amy Adam’s looks in dresses with plunging necklines, I would completely give up on saying anything nice about 2013 cinema all together.

Which brings me to the 2013 Motifs in Cinema blogathon. This year, more than any other, was difficult for me to select a topic to write about. I settled on “coming of age” films because not only is this my favorite sub-genre of films but also because I actually enjoyed these few movies this year.

Jeff Nichols’ Mud combines so many of the essential elements seen in the best coming of age stories. An uncompromising location, a youth in need of parental guidance, a mysterious stranger. Yet what is striking about Mud is how as it crosses into a new yet familiar Mark Twain-like territory, the film gets at one of the bitter truths of growing up. Nothing is as it seems and learning this can be devastating.

If Mud is about the cruel realities of growing up then Spring Breakers is about the frivolity that comes with youth. The four girls – Faith, Brittany, Candy and Cotty – are bored by what they are expected to do (attend college) and escape for what they are not supposed to do (wild drunken escapades). The effect of their actions is different for each girl. Some run, some are damaged and some thrive off of the danger and newfound freedom. 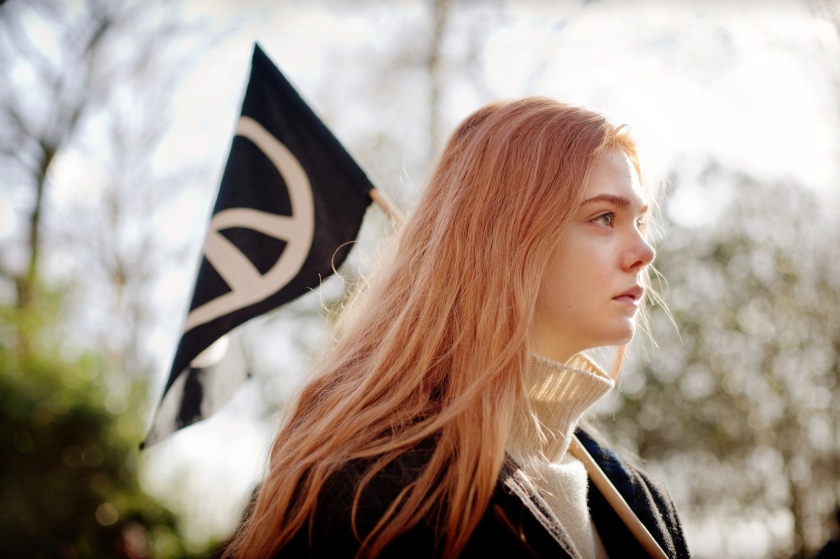 An essential aspect of growing up is when you see the world for the what it really is and your parents for who they really are. Ginger & Rosa tackles this through the lifelong friendship of two teenage girls in the 1960s. Ginger (Elle Fanning) and Rosa (Alice Englert) dream of not being their mothers but as the threat of nuclear disaster looms (note how female sexual awakening is equated to nuclear warfare), their friendship derails their lives. Like Ellis in Mud, Ginger has to accept the harsh realities of the world. 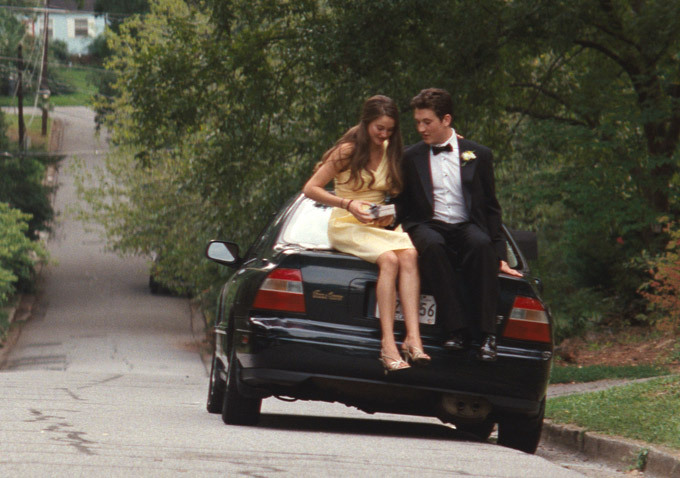 High school senior Sutter Keely suffers from an acute inability to see beyond the present. He spends his days goofing off, drinking, and not planning for a future. His reckless attitude drives away his ideal girlfriend and leads him to meeting the shy, sci-fi loving Aimee Finecky. Thanks to an abundance of vampires, teen wolves and pretty little liars (oh my), movies set in high school are rarely equal parts realistic, humorous, and affecting. The Spectacular Now accomplishes this without relying on any gimmicks. This is in part because Miles Teller makes the incredibly unlikeable Sutter an actually bearable character. Teller’s performance gives depth to a character who is lacking any. (I hated Sutter in the book.) But that is why Sutter’s realization that he wants to move beyond high school is perfect, even if we don’t know how the story ends.

Blue is the Warmest Color

Near the end of Blue is the Warmest Color, Adele comments to her ex about how she has changed her hair to look older. The movie follows Adele’s life for about 10 years yet she still looks 17. But for a character so young, she experiences a great cinematic love stories that is sweet and heartbreaking. Emma pulls Adele out of her shell, making her live a life she never expected. How this relationship builds up and falls apart is completely devastating. Adele is often lost and unsure of herself without her longtime partner. And what we see from Adele’s experiences is the value knowing oneself outside of a relationship.