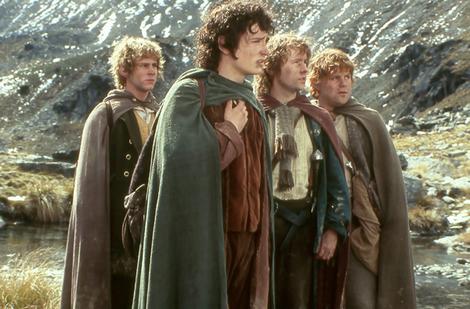 END_OF_DOCUMENT_TOKEN_TO_BE_REPLACED

Last week I posted the poster for Woody Allen’s upcoming Midnight in Paris, starring Owen Wilson, Rachel McAdams, Michael Sheen, and Marion Cotillard. The trailer began making its way around the internet today. Check it out below.

Midnight in Paris seems like a wonderful crowd pleaser. The cinematography, just judging from this trailer, is outstanding; Paris has never looked more gorgeous. I find myself giggling at Michael Sheen’s bearded pseudo-intellectual American and the brief glimpse of Cotillard makes me smile. No doubt she will make the movie all the more memorable. I am so looking forward to May 20. 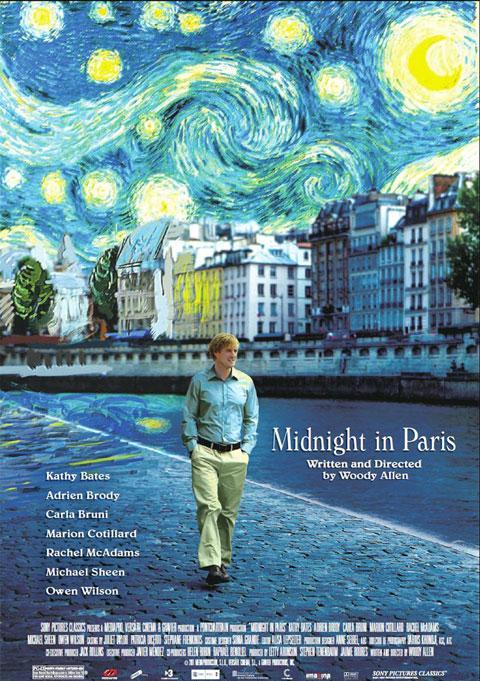 How very Van Gogh! What could this poster, which borders on a bad Photoshop project, possibly be saying about Midnight in Paris? The cast includes Owen Wilson, Adrien Brody, Marion Cotillard, and even French first lady Carla Bruni-Sarkozy in the romantic comedy about a family traveling to Paris on a business trip.

What do you think of the Van Gogh inspired poster? And more importantly, what European city should Woody Allen tackle next? It has already been announced that Allen will shoot his next film in Rome. I would love to see cities I love such as Berlin or Prague get the Woody Allen treatment. Even more ideal would be Istanbul (I have a serious love affair with that city).