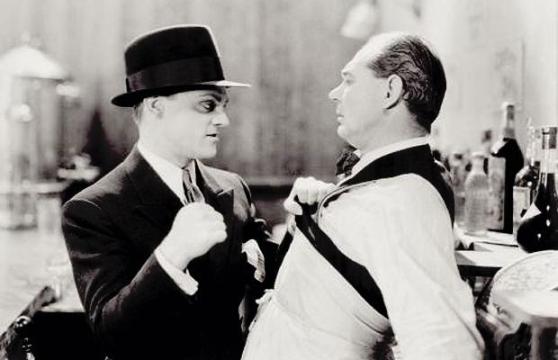 Here is what I watched last week.

END_OF_DOCUMENT_TOKEN_TO_BE_REPLACED 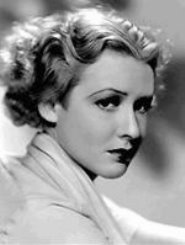 I’m currently watching The Good Bad Girl, starring Mae Clarke. I’ve realized that she is listed as a star in two other films I will be watching today: Final Edition and Three Wise Girls. I also realized that I had no idea who she was.

Born Violet Mary Klotz in 1910, Mae Clarke starred in several films for Universal Studios in the 1930s. She appeared as Dr. Frankenstein’s fiancee in Frankenstein (1931) as Myra Deauville in Waterloo Bridge (1931).
However Mae Clarke is best known as the girl on the receiving end of James Cagney’s grapefruit in the face, an iconic and much parodied scene from The Public Enemy (1931). It is reported that her ex-husband enjoyed this scene so much that he had the movie timed, just so he could see the scene over and over again.
By the mid-1930s her career her star began to dim and her last leading role was in 1949’s King of the Rocket Men. She then acted in small roles, sometimes uncredited roles until the 1960s. Clarke died in 1992 at the age of 81.