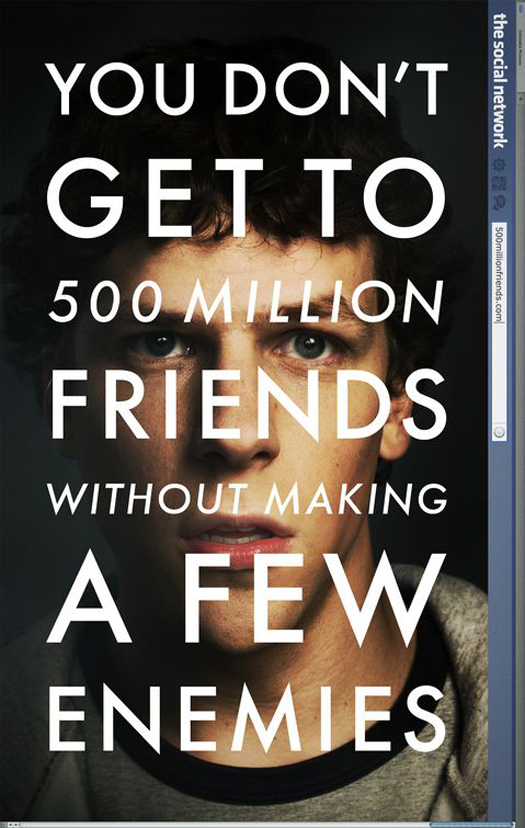 It seems as though 2010 is the year of The Social Network. The Boston Society of Film Critics named the David Fincher film of the best film of 2010. Jesse Eisenberg and Aaron Sorkin also picked up prizes in their respective categories. Notably, though, Best Actor runner-up Colin Firth lost to Eisenberg by just one vote. Maybe the Best Actor race is not as clear cut as we think.

Best Actress Natalie Portman in Black Swan
Runner up: Annette Bening in The Kids Are All Right

Best Actor Jesse Eisenberg in The Social Network
Runner up: Colin Firth in The King’s Speech

Best Supporting Actor Christian Bale in The Fighter
Runner Up: Andrew Garfield in The Social Network

Best Screenplay Aaron Sorkin for The Social Network
Runner up: Nicole Holocener for Please Give 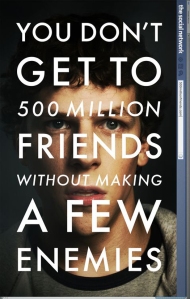 The Social Network will undoubtedly be one of the biggest films of the year. How can it not be? After all, Facebook is arguably the greatest innovation of the past decade so certainly the film about its founder Mark Zuckerberg and the company’s tumultuous beginnings will attract audiences (although not at the rate people were expecting.)

Don’t let these initial box office returns deceive you though. Director David Fincher (Zodiac) and screenwriter Aaron Sorkin (The West Wing; Sports Night) have created a film that will sneak up on you much like the social networking website it is about.